Concerned about your workers stress, risk for burnout and mental health?

Dr. Bill is internationally known as a Canadian expert in workplace mental health (e.g., behavioural health) and psychological health and safety. Contact Dr. Bill today to discuss how to inspire and support your workers & leaders. 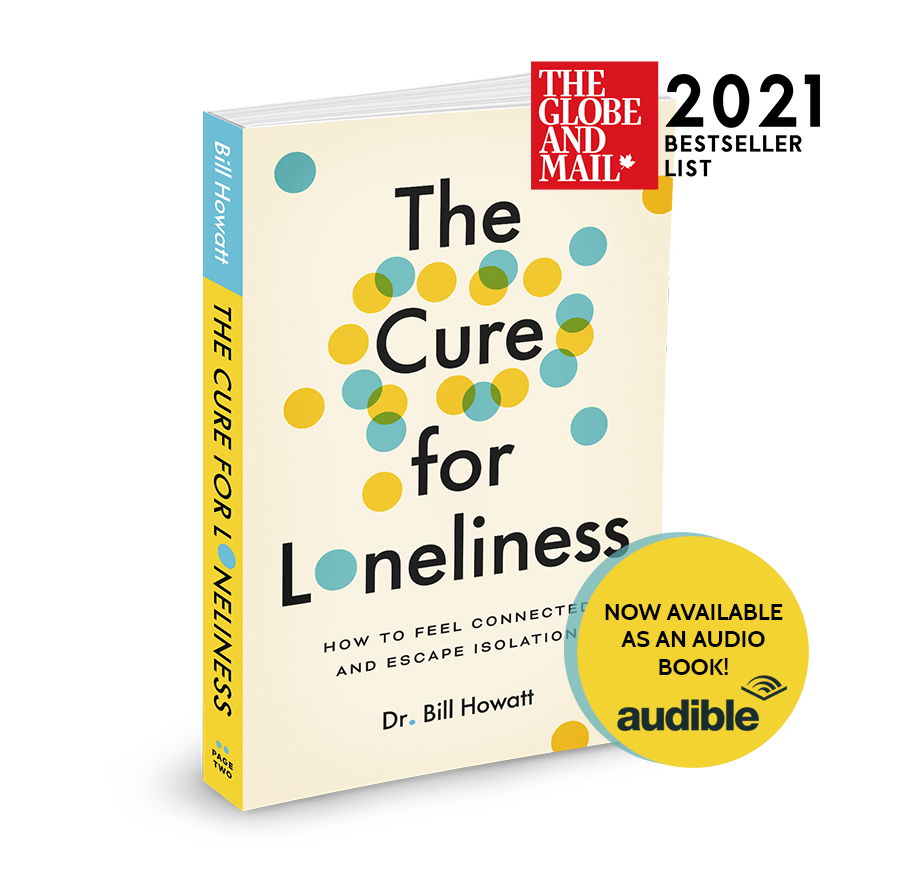 A step-by-step workbook to help readers move away from isolation and loneliness, and build authentic connections. Click to learn more and order your copy! 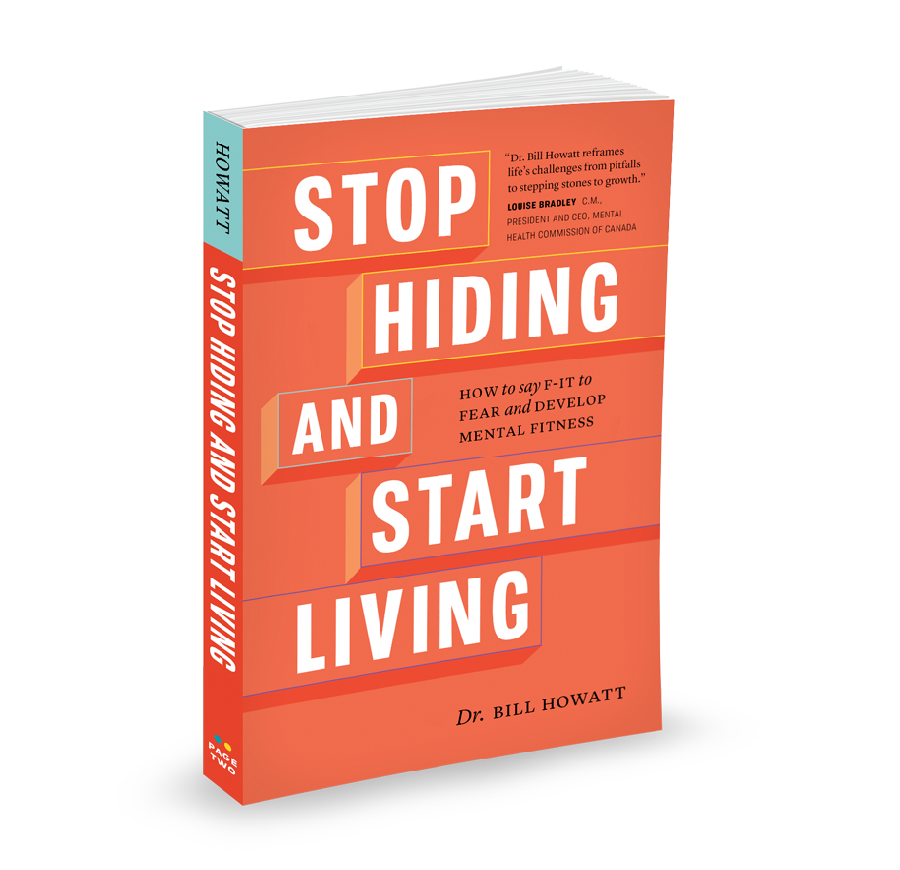 Dr. Bill Howatt presents a five-part model to move you past the rut in your life and toward happiness. Click to learn more and buy the book! 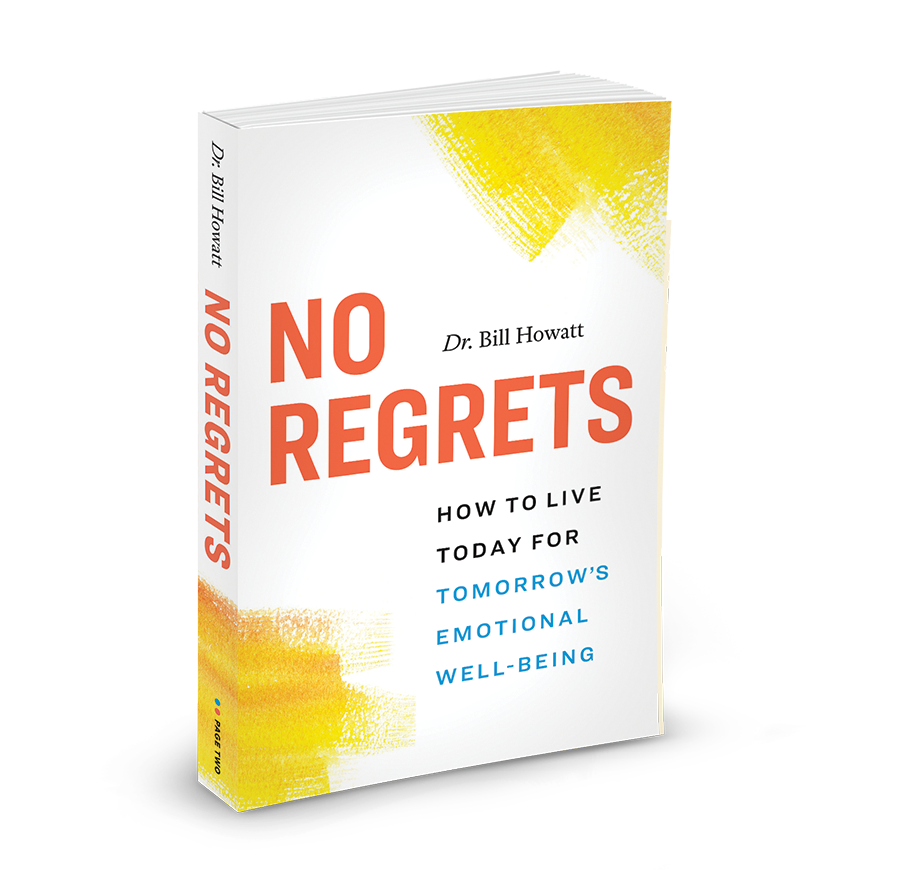 Dr. Bill Howatt’s latest book. “No Regrets – How To Live Today For Tomorrow’s Emotional Well-Being”, will be available for pre-orders in July 2022. 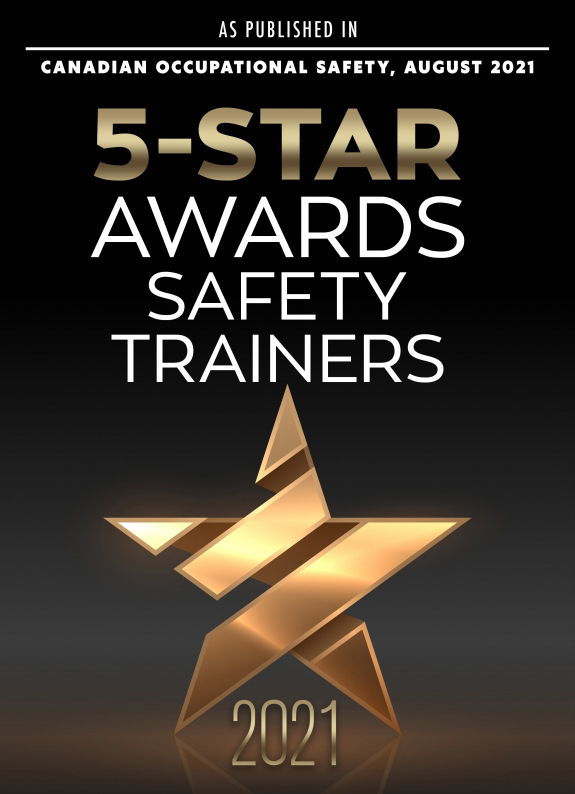 The Latest Books from Bill Howatt

Build strong and healthy connections with ‘The Cure for Loneliness’ and take charge of your own happiness with ‘Stop Hiding & Start Living’. 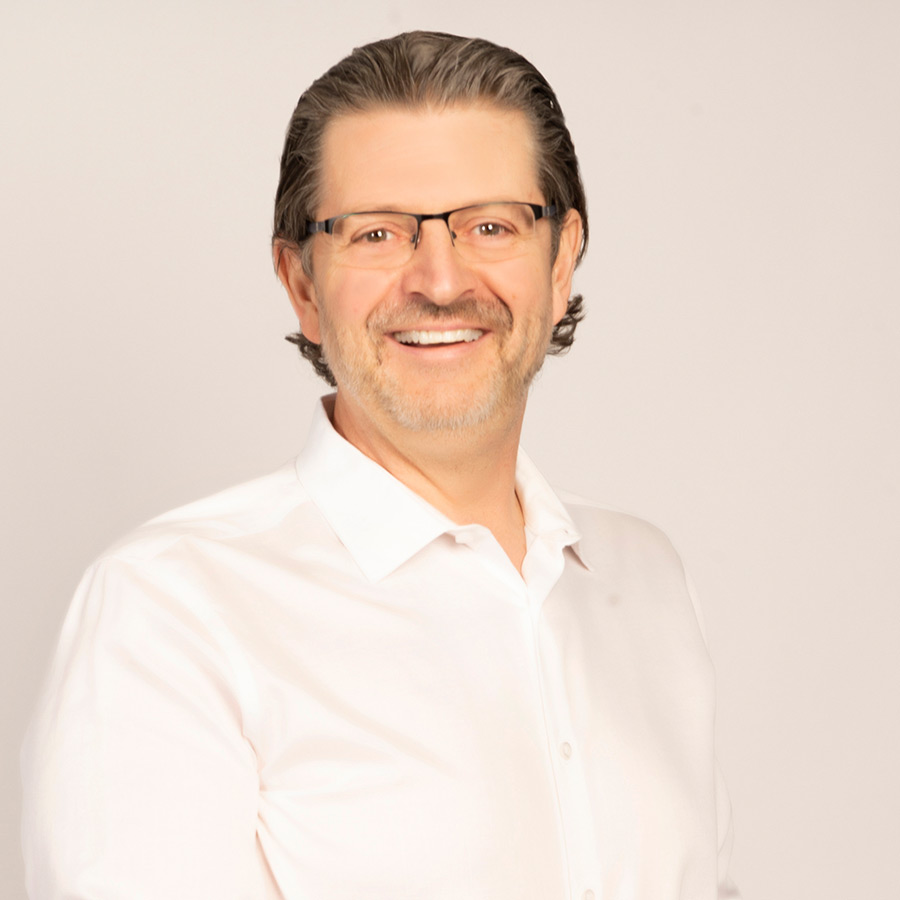 Dr. Bill Howatt is the President of Howatt HR. Bill’s life has not been an easy path. He understands the daily struggle of being a human being. Bill has had some major setbacks that have challenged his resiliency, such as being adopted, failing grade two, and living with a mental health illness. If it were not for his positive experience at Acadia University and mentors who guided Dr. Bill (e.g., for 12 years worked in Wall Street had two impactful mentors) he would not be where he is today. At Acadia Bill played offensive line (left tackle) University Football where he received the ‘Most Improved Player’ award in his fourth year as well as coached the offensive line for ten years. He has over 30 years of experience in mental health & addictions and workplace mental health. He has published over 300 articles with The Globe and Mail and is a regular columnist with the Chronicle Herald, Talent Canada, and OHS Magazine, is an Instructor for the University of New Brunswick, and has published over 500 articles and 50 books.

What people are saying about 'The Cure For Loneliness'

“Dr. Bill Howatt is brilliant at explaining how our brain works and how we as human beings can unlock the mental traps that contribute to feelings of isolation and loneliness. This book is a must-read and a fantastic toolkit for anyone who wants to learn practical steps on how to deal with mental health barriers in order to increase our social connections and happiness.”

“A must-read for anyone who senses their foundation of close friends and family is shifting under their feet. In my advocacy work on mental health at the political level, I knew change was taking place in our society and that our homes and workplaces were becoming lonelier places. Dr. Bill Howatt’s book confirms this, but more importantly provides a pathway out of loneliness.”

“Dr. Bill Howatt offers useful, interesting exercises to assess your level of isolation and loneliness, as well as practical, impactful tips to get out of your mental trap. Not only does this book encourage every one of us to improve our resiliency, it also inspires leaders to support their people and build a psychologically safe workplace.”

Sign up to receive news & updates from Howatt Strategic HR.